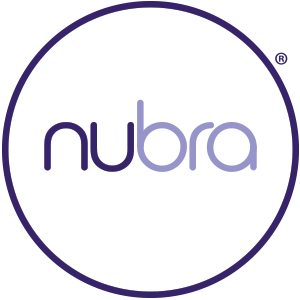 The other day as Cibelle and I were walking around Larchmont Blvd. We spotted this light on the corner of one of these streets.

That day, my outfit was super graphic and worked out perfectly with this sun kissed backdrop. I’ve been really into total black looks lately for some reason, maybe I’ve been reading too much poetry or listening to way too much dark music, but it was a very special day for me as I was wearing some blue! I’ve received via mail these crazy Teva platforms and ever since I saw them I wanted to find the coolest way to style them. A minimalistic culotte and blue crop top (as a color reminder) were my picks of the day.

Just a quick update from New York. I’ve been missing for the past few days from social media as I was hit with food poisoning during a time that I can’t really afford to be sick. It’s a little ironic it was from a green juice of all things! But everything happens for a reason and it’s given me the chance to sort through my Paris posts from Haute Couture Week as I lay horizontal trying to edit photos.

People think focus means saying yes to the thing you’ve got to focus on. But that’s not what it means at all. It means saying no to the hundred other good ideas that there are. You have to pick carefully. I’m actually as proud of the things we haven’t done as the things I have done. Innovation is saying no to 1,000 things.

Getting to interview some of my favorite NYC designers, showing you how to shop like a New Yorker, and where to find inspiration for everything from getting dressed in the morning, to writing a new song.

Dallas is such a wonderful city. I’ve been impressed by how modern the downtown was, with all these cute shops and coffee places. We had the chance to stay in a very nice area near the Joule hotel (that’s where the conference was held) and seriously had such a blast being there with some of our good blogger friends.

This is an optional text. Share your comments and win surprise gifts! 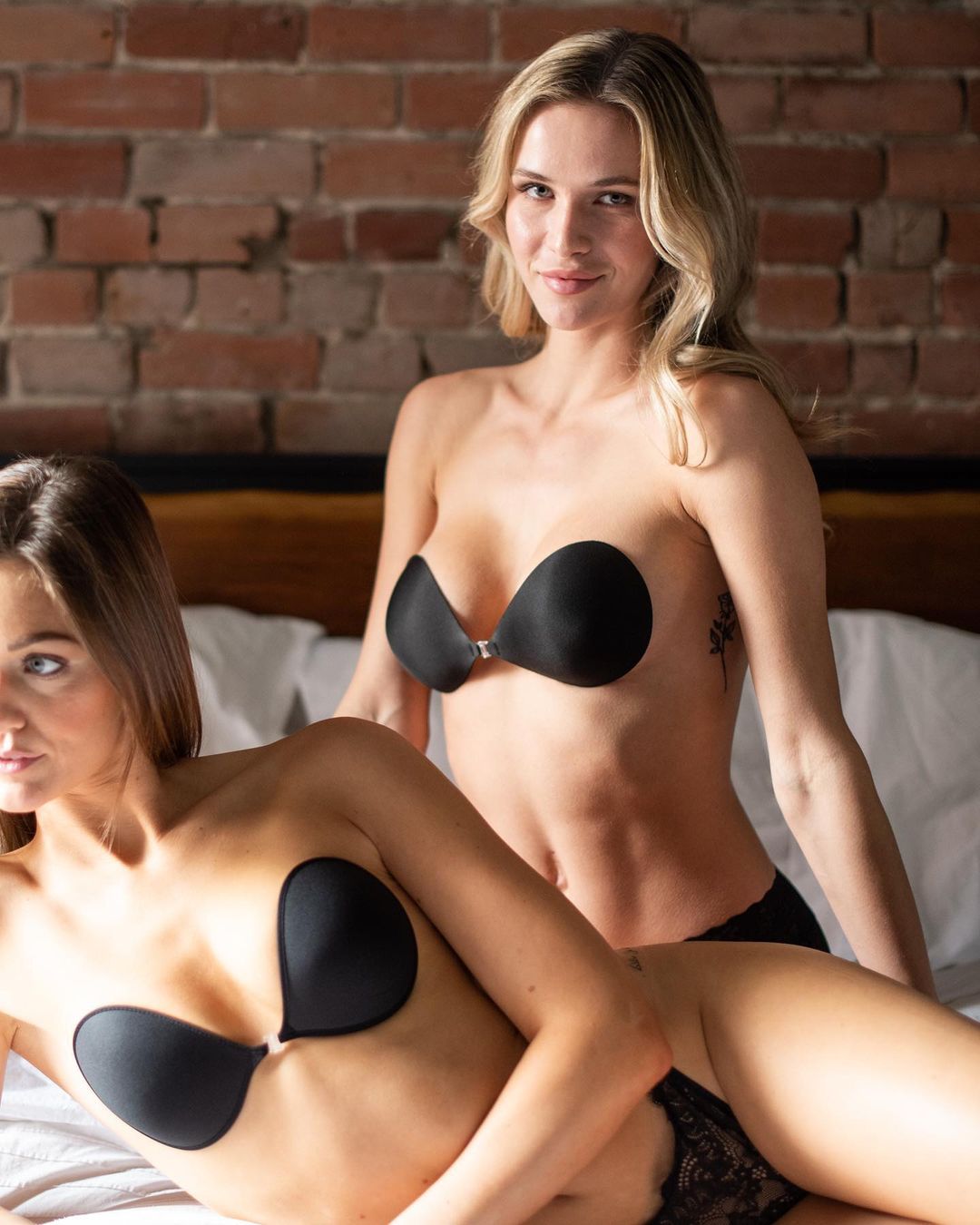 Would you please buy this awesome piece for me dear? :)